Dr Jonathan Larwood, a geologist at Natural England, tells us about the treasures to be found on our geologically diverse coastline.

We’re incredibly lucky that England is one of the most geologically diverse places in the world.

Where better to see the rich geological diversity that England has to offer than rambling around the England Coast Path which will bring new and improved coastal walking around our stunning and dynamic coastline. 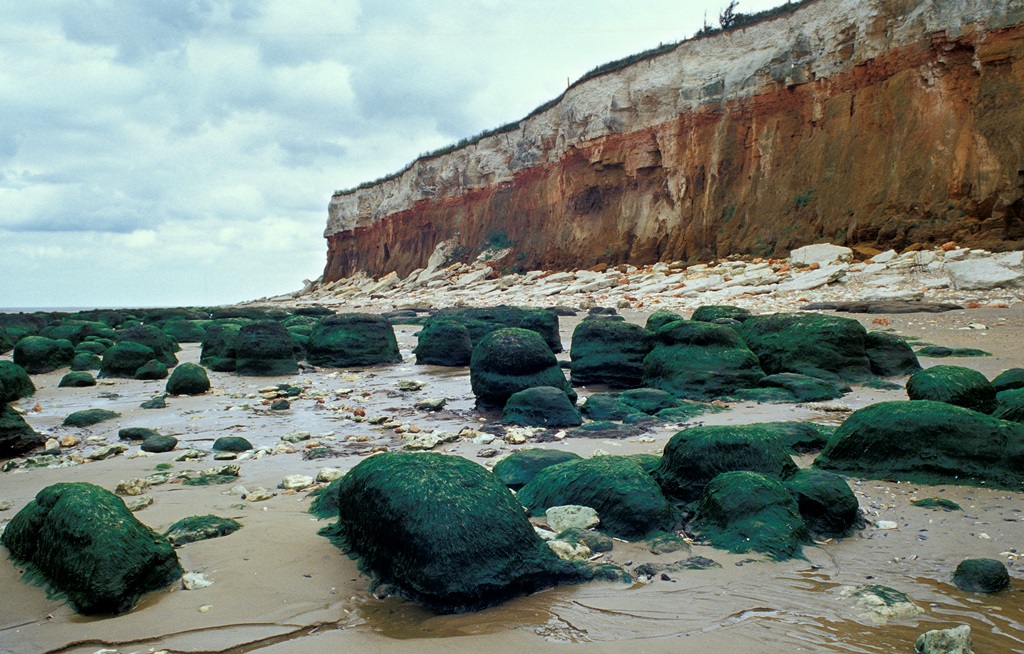 Our coastal geodiversity is second to none and offers a real journey through time. Exploring the coast along the England Coast Path widens our opportunity to reveal the past and gives us a sense of what the future may hold. It takes us to ancient worlds and brings us into contact with one of our most changing and dramatic environments.

Here are a few geological highlights and surprises you may discover on a walk around the coast:

Did you know that the Jurassic Coast is identified by UNESCO as England’s only natural World Heritage Site? This 95 mile stretch of coastline is of ‘outstanding universal value’ because of the contribution it makes to our understanding of the evolution of the Earth, and the development of Earth science. Over 250 million years of geological time, changing environment, and life are revealed by this coastline which encompasses the Triassic, Jurassic and Cretaceous Periods of geological time. 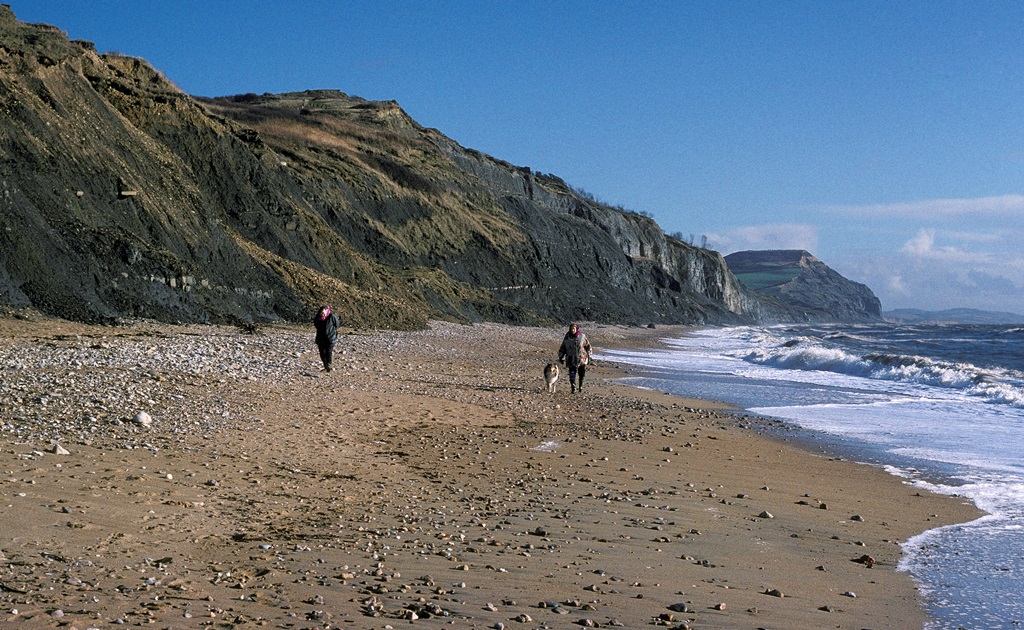 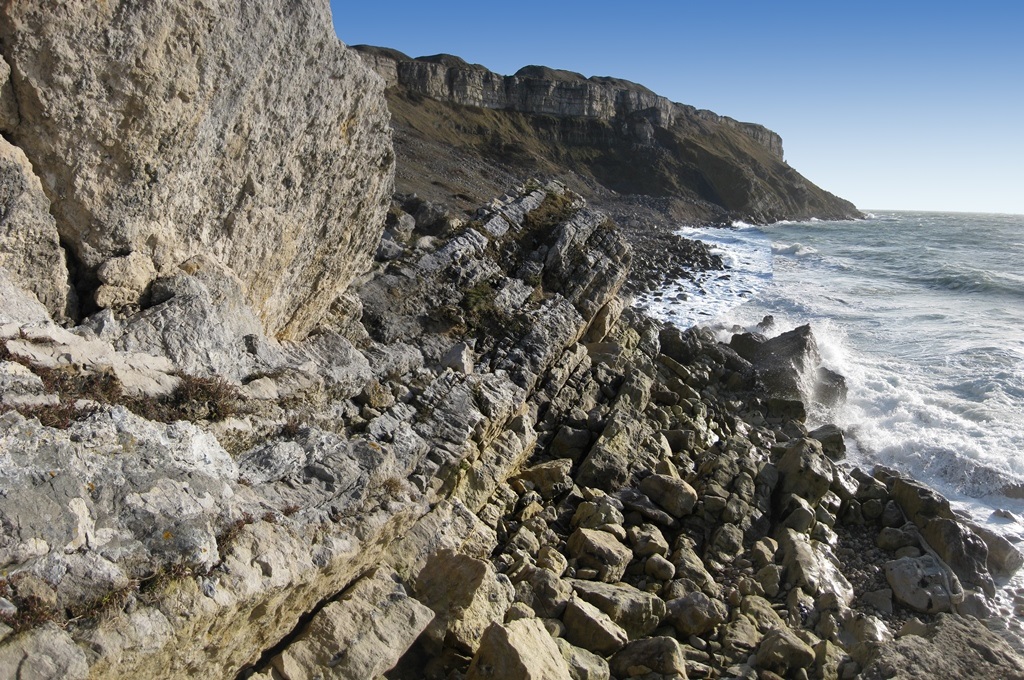 Tar Rocks on the west coast of the Isle of Portland, Jurassic Coast World Heritage Site

In 1793, William Smith, the ‘The Father of English Geology’, likened layers of rock ‘to slices of bread and butter’. It was William Smith's journeys from coast to coast that led to the world’s first large-scale geological map in 1815. We’re privileged that our coast remains the best place to see Smith’s sandwiched geology laid out before us today.