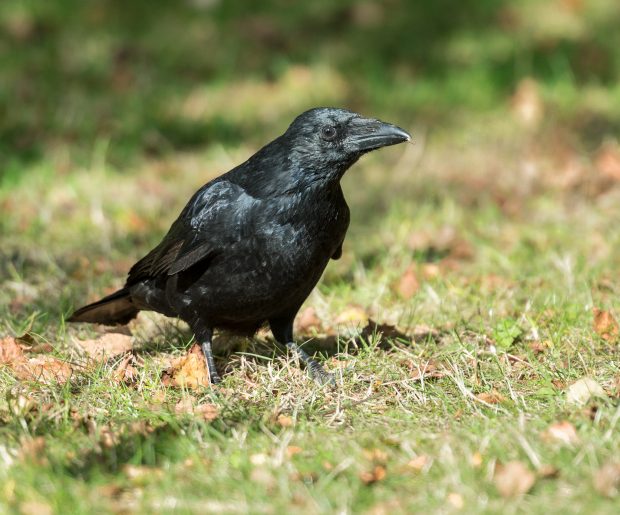 I would like to give a further update to the people who are affected by our changes to the general licensing system and reassure them again that they will still be able to take necessary action in a range of important situations. My priority remains as it has been throughout the last few weeks to make sure that those people on the ground who rely on the licences to control wildlife and protect their livelihoods can continue to do so. This note reminds you how you can go about that.

But firstly, following requests from a number of user groups, today we have released a summary of the legal position upon which we decided not to contest Wild Justice’s legal challenge, and which ultimately led to our revoking three general licences (GL 04, 05 and 06).

Natural England’s decision to revoke the three general licences was not taken lightly and we fully understand the frustration this has caused. Natural England explored all other options, including maintaining the licences while new ones were prepared, but in light of the legal challenge from Wild Justice we were left with no choice but to revoke them in order to comply with the law.

I know some groups have questioned this point, but the summary of our legal position verifies this point and should help to clarify the information on which Natural England’s board based its decisions. Separately, Natural England has released correspondence between our organisation and Wild Justice’s legal representatives. This was released in response to a Freedom of Information Act request.

Meanwhile, Natural England continues to work at pace to support people who need to take action. The three new licences Natural England had already put in place to cover carrion crow (prevent serious damage to vulnerable livestock), wood pigeon (prevent serious damage to crops) and Canada goose (to preserve public health and safety) remain in use and people who need to carry out lethal control for these purposes can do so knowing they are acting legally.

Where people need to act urgently for other species or circumstances, they can apply online for an individual licence. In the short term, whilst the Secretary of State considers the evidence now being supplied to him (see below) we anticipate more people may need to apply for individual licences, and so we are bringing in extra staff to process applications. I want to urge people to give us as much information as you can when you apply, to help us issue your licence as quickly as possible.

We have rapidly issued hundreds of individual licences since the old general licences were taken down, processing applications for conservation purposes as a priority. We have also clarified and simplified the notification mechanism that allows people to take urgent action in some circumstances if they cannot wait for their application to be determined. It is of huge importance to me that people who need to act are clear on what is required of them to do so.

It is also important that people – who we estimate to be many thousands - who can now take action under the three new licences described above understand what they mean. That is why, on this topic and many others, we have been talking to a range of groups that represent the many different users of these licences over recent weeks. We will continue to do so and will also continue to update the Q&As which accompany these licences, available on GOV.UK in our position statement.

Finally there is still time to respond to Defra’s call for evidence around general licensing, which will inform the Secretary of State’s decisions on the next steps. You can find out how to get involved on Defra’s website.

I would like to thank people for their patience at this very difficult time. We will continue to work closely with Defra to resolve this situation as quickly and as clearly as possible taking into account the needs of wildlife and people.